A couple weeks ago I decided to send some dolls to a charity that uses dolls called Broken Dolls Healing Hearts. I sent all of the dolls that I had rescued from thrift stores (That I could find) except for Mia. There were six, and I took a photo shoot of them before they left.

This is Lily  Anna. I found her at a thrift store spring of 2015. Here is how I restored her and two other dolls. She also stared in Lily Anna’s Troubles 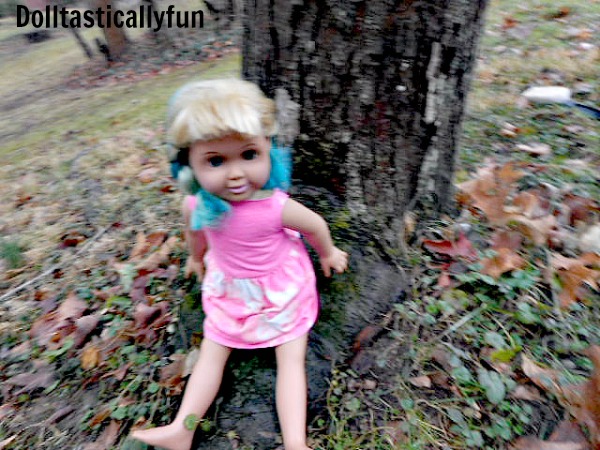 This is Abbi. I found her at a thrift store right before Christmas 2015. I probably wouldn’t have bought her because I already had a Springfield Abby, but she was .29, so I went for it. I gave her to my cousin for Christmas, and she later traded her out for a different doll.

This is Bridget. I found her spring 2016. She was actually an Our Generation Belle, but I changed her up some.

This is an Our Generation Ashley Rose, but I renamed her Passion. I found her summer 2016. 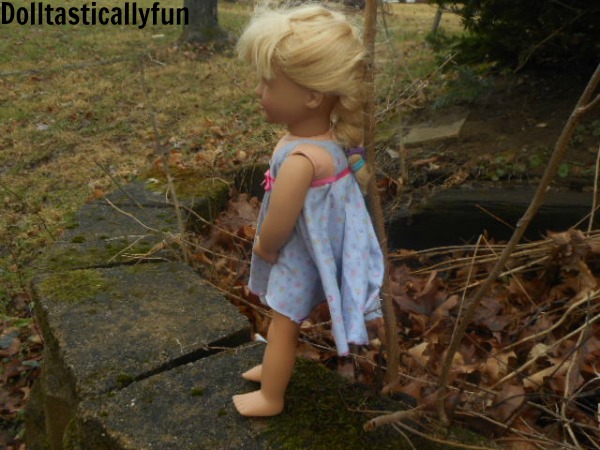 This is an Our Generation Audrey Ann found in fall 2016. She was in terrible shape, with no hair or anything, but I redid her eyes, her face paint, and gave her hair. Her name changed to Isabel. 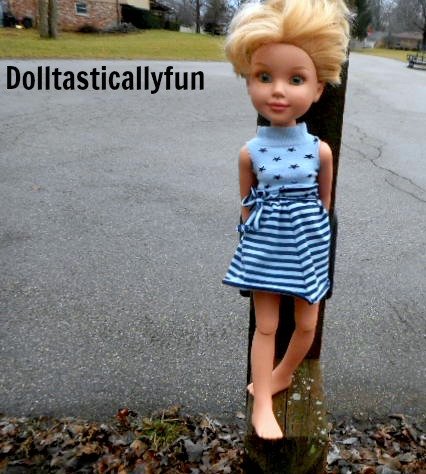 And this is Katie Lee, a BFC ink Katelyn I found in winter 2016. She had more hair, but I cut some of it off.

I miss having a zillion dolls, but I’m glad they are going somewhere people need them more than I do.