Mckenna’s gymnastics competition was yesterday. I took pictures so I will show them to you. Most of the story is from Mckenna’s second book but I took the pictures. A big thanks to my friend for helping with the pictures and letting me use her doll McKayla. 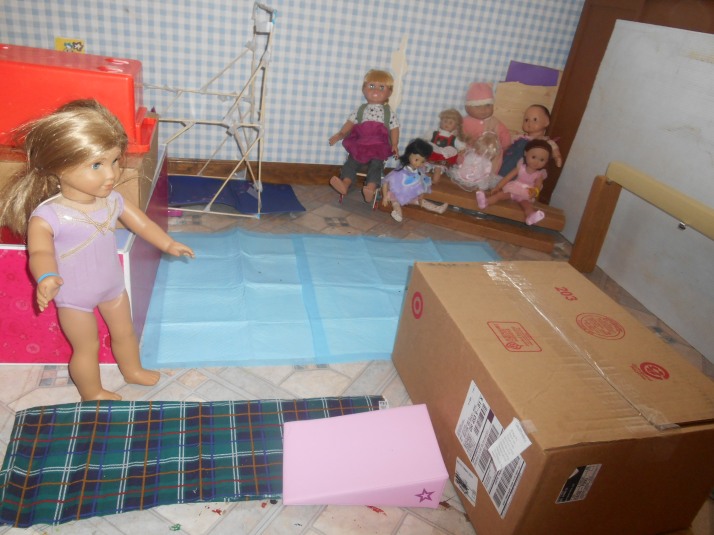 I arrived in the gym and was overwhelmed by the noise and people.

I spotted Toulane and Sierra so I went over to them.

Then as a surprise I pulled out bracelets and gave them to my friends.

“Cool! I wish we could wear them but I guess we will have to wait until after we compete.” Toulane said 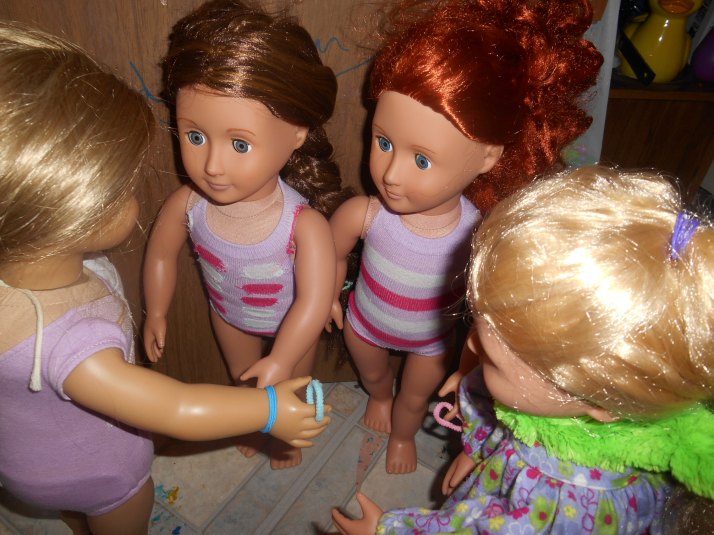 “That’s right.” Said Isabelle coming up behind us. “Remember girls even though you are competing against each other you are still a team. You need to encourage each other and help each other have fun.” 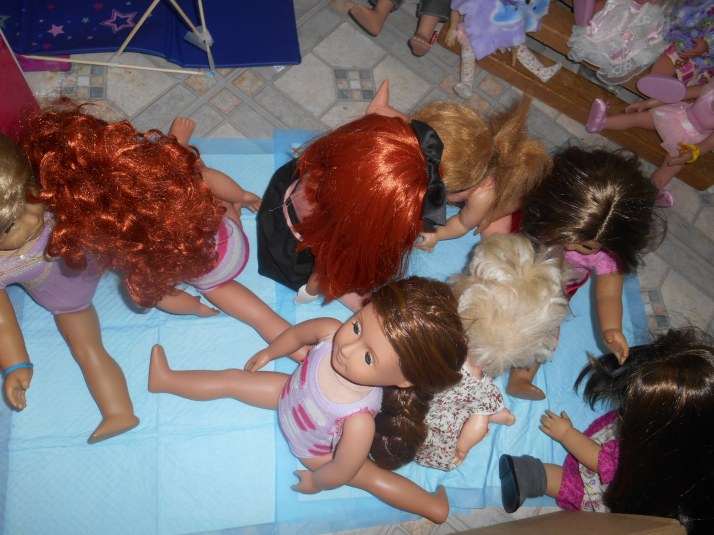 The last word must have stuck because we were smiling while went to the mats to warm up for half an hour.

Then each team marched around the gym while being introduced.

Isabelle signaled us over to a corner along with four girls that I did not know.

“This is where you will be trying out. I will be taking notes along with two other coaches.

Then it was time. I was last on vault.

When it was my turn I ran and jumped on the spring board, pushed off the vault and landed on the mat.

I did pretty well on bar.

On beam I tottered once but I stayed on. 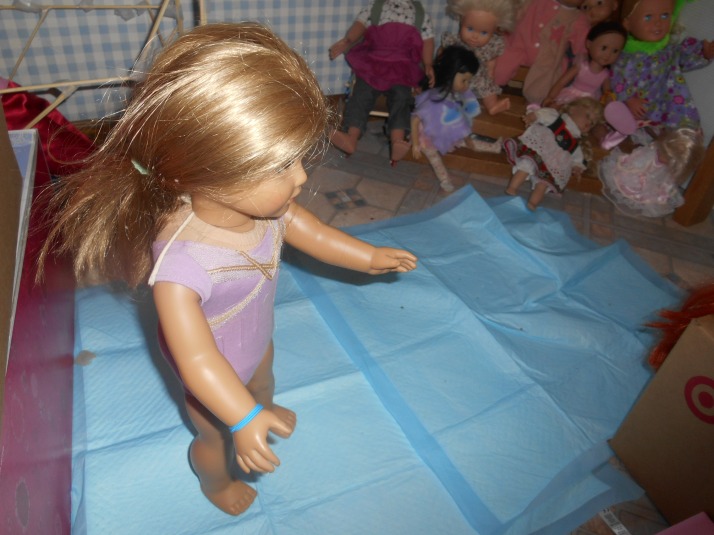 I was most worried about floor. I saluted, and then I froze! I weren’t sure if I would even hear the music when it started. 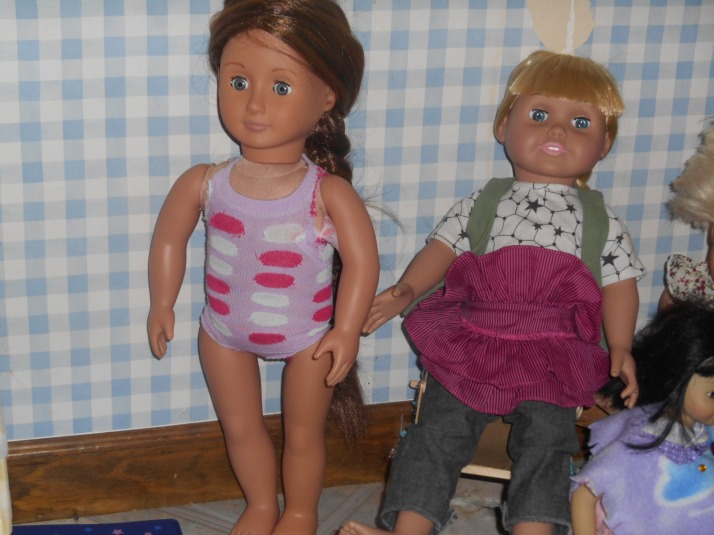 Desperate I glanced at Toulane. Breathe. 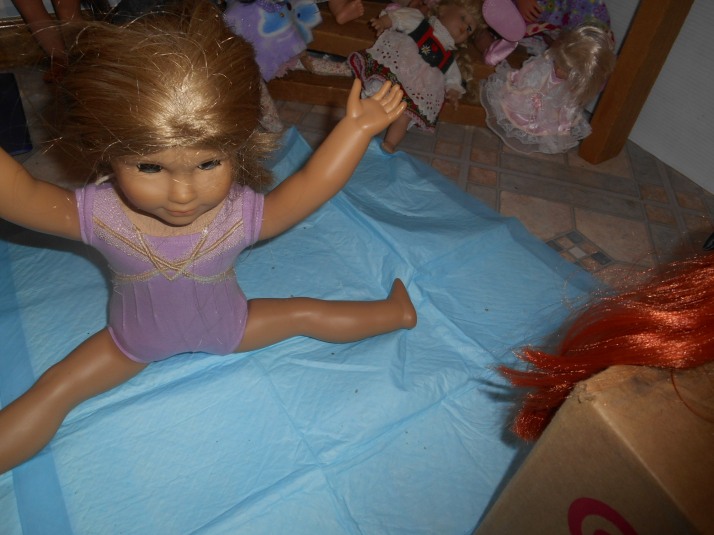 It all came back to me and I started my routine.

“Thanks.” I said, I wasn’t just having fun I was flying high! It must have been contagious because my friends did well too. 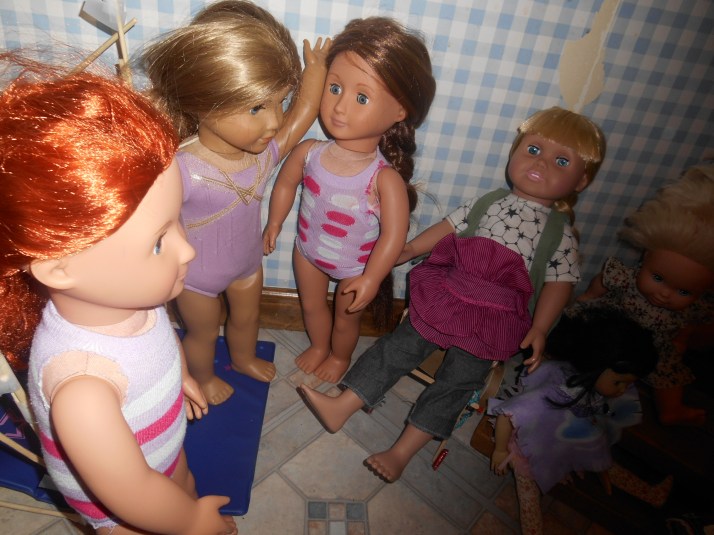 When we were finished and the teams were getting medals we gathered in the corner.

“No matter what happens we are all teammates and friends. Right?” I said 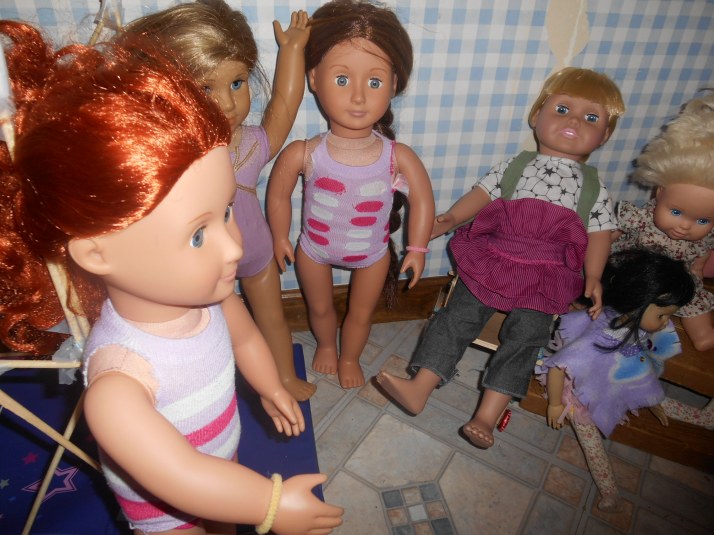 “Yup.” Toulane said putting on her bracelet. We did so too.

“And now for the scores of those trying out for the competitive team.”

When the girls from outside our club had taken their places they were up to fourth place.

“Mckenna is in second.” 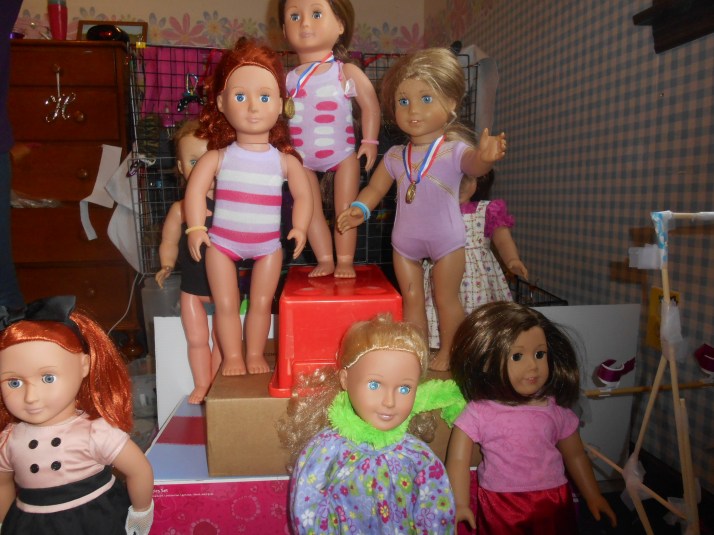 We came off the podium and hugged. It was a perfect day!